Solar Power – The Most Practical And Lowest Cost Form Of Energy 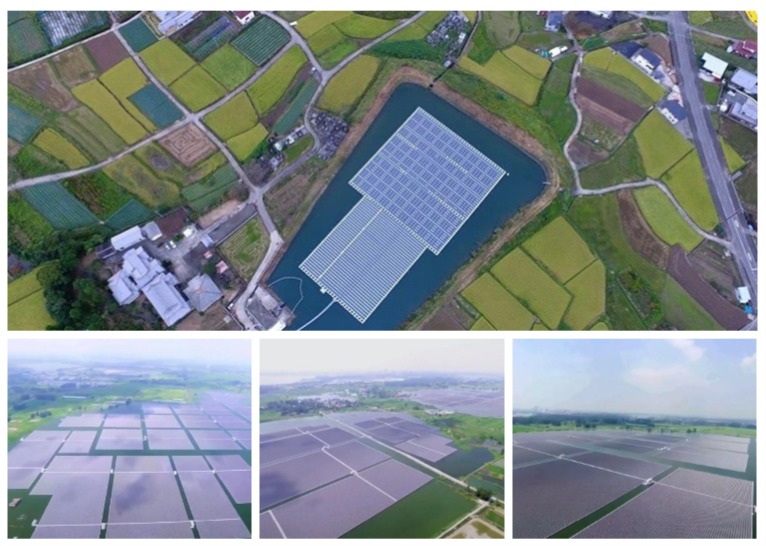 The future of photovoltaic is bright. Every year, many countries publish new records for installed PV capacity. There must be a logical explanation for this. The International Energy Agency’s (IEA) World Energy Outlook 2020 report, released last month, noted that solar power has become the cheapest electricity in human history and has become the “new king of electricity.” According to the publication, the cost per megawatt of solar power is now lower than that of fossil fuels for the first time. In terms of volume, new utility-scale solar projects in Europe and the US now cost $30-60 / MWh respectively. Just four years ago, the LCOE figure was $100 / MWP, an excellent development. In contrast, the report mentions minimum leveling prices for natural gas as high as $90 / MWh and maximum leveling prices for coal as high as $120 / MWh.

The report sets out four main programmes for developing global energy production. By 2040, in all four scenarios, renewables will experience significant growth. Key scenarios include a 43 percent increase in solar output in the 2018 report’s original forecas. These scenarios were predicted using data analysed by the World Energy Model (WEM). This large-scale simulation model is designed to correspond to the functioning of the global energy market and to generate estimates of the world energy market using large amounts of data. SolarPower Europe’s Global Solar Market Outlook 2020-2024 echoes the IEA’s view, noting that utility-scale solar generally provides the lowest cost energy generation technology and that future costs will continue to fall.

What makes solar energy a cost-effective source of energy?

The World Energy Outlook 2020 report also notes that substantial cost reductions in photovoltaic technology over the past decade have made solar energy a cheaper source of energy than coal or natural gas in most countries. There are many reasons for this. One reason is cheap and easy access to capital in major markets, allowed by supportive policies and mature technology. In addition, major advances in solar technology have also played a role. For example, the performance of photovoltaic modules has been improving significantly — smaller modules can provide higher energy output, longer service life, better recycling possibilities, and lower manufacturing costs. For example, a standard photovoltaic module cost about $2.00 / watt in 2010, while today the price is about $0.17 / watt. In addition, battery, storage and grid connection technologies are improving and rapidly becoming more cost-effective, which is essential to ensure the flexible operation of photovoltaic systems. Since the early 2000s, the scale of solar power plants has also been increasing, leading to improved economies of scale and thus lower costs.

In supporting policy and politics, obviously, the Paris agreement and the target of sustainable development (SDG) climate goals together more and more direct political direction in the field of solar and wind power, and coal, oil, gas and other pollution is more serious energy being cut, no longer get a subsidy. To date, more than 130 countries have policies that help reduce the cost of new solar installations. The European Union alone has set a target of getting 32 per cent of all its energy from renewable sources by 2030. But getting to net zero global CO2 emissions is a long way off, and it will not happen overnight. It requires tireless effort, sacrifice and cooperation from governments, political actors, companies and individuals.